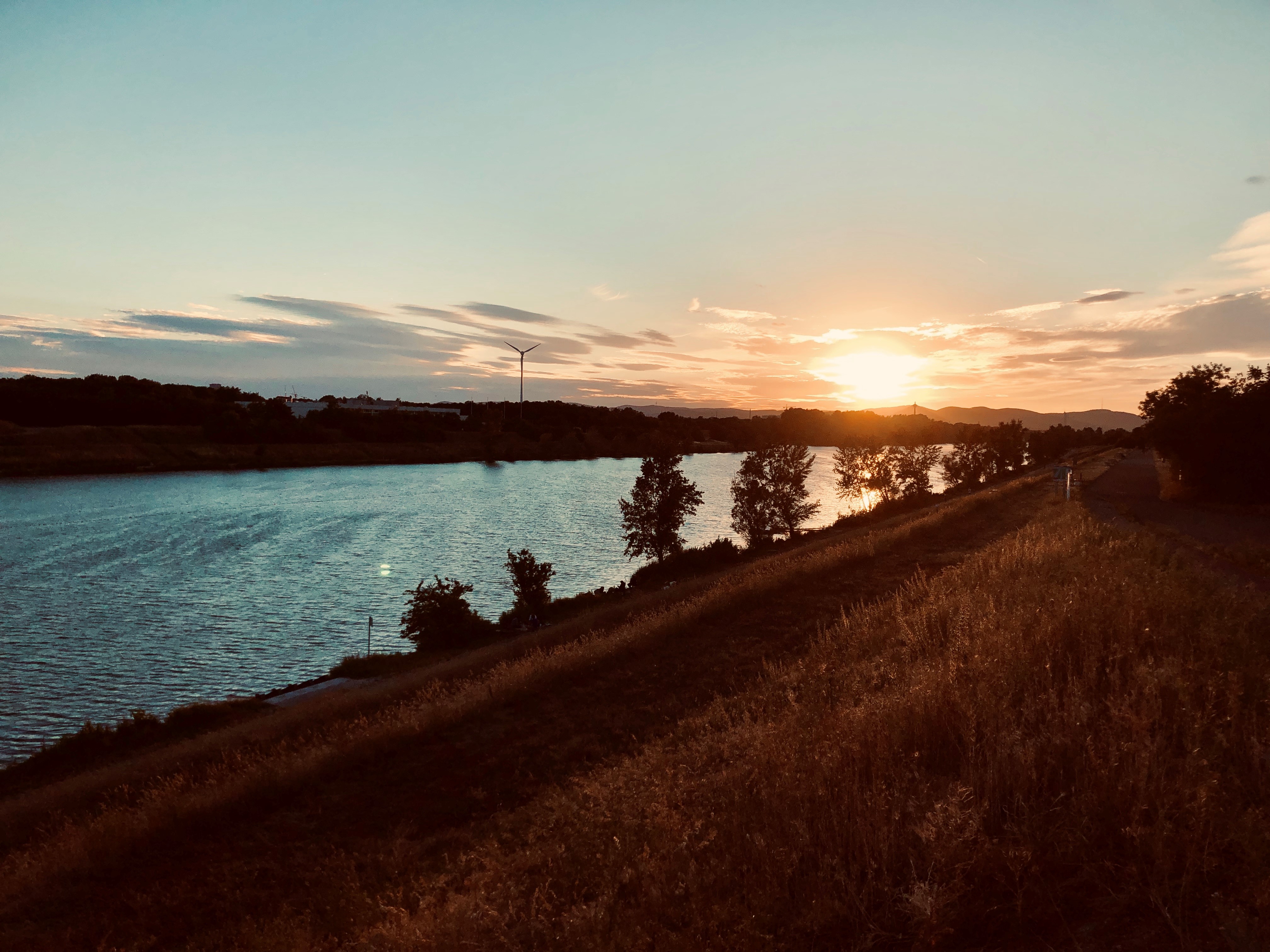 Welcome to my last happiness project post, at least for this year. I know it is a bit late to post it in the middle of the year, but you will understand why it’s taken me so long to write it in a few minutes. In some ways, this part of the list was the most fun for me to come up with because it includes goals and activities from so many different areas. Even reading through them again now, as I am adding details to my headlines, makes me feel incredibly excited. Let’s go!

When we were younger, and had a less hectic life, Herbert and I used to go on monthiversary dates every single month. Usually, we’d just spend a nice evening at a fancy restaurant — well, as fancy as our student budgets allowed — but it was really nice to take time to celebrate our relationship. Since moving to Vienna, and especially since we’ve both been working full time outside of university, we’ve been spending nights out less and less because we’re often too exhausted and just want to spend a nice and quiet evening at home. However, even though we always have a lot going on, I think it is important to do couple’s activities at least once a month. We always eat dinner together without distractions — other than our cats, of course — but I really want to try being a bit more intentional with our activities. It’s a pretty flexible goal — our activity can be anything from going out for dinner to going on a bike ride together. You could say everything that isn’t part of our regular routine counts. I hope we can stick with this goal because it plays an important role in recharging our batteries.

13. Getting a massage at least every other month

In the past few years, I’ve not really taken good care of my body, especially in terms of relaxing and taking a bit of time off when I am exhausted. When I was a member of the juniors’ rowing team, we got massages at least once a week, which I really enjoyed. In the past, Herbert and I have treated ourselves to at least one massage on each bigger vacation, but I believe my body would appreciate a massage more often, at least every other month. So far, I’ve only had two massages, meaning that I am a bit behind schedule, but I can always catch up, right? It is still difficult for me to relax when I am really stressed out, which I’ve been for the past three months, and I have to start listening to my body more.

14. Canning veggies from the garden

Eating fresh fruits and vegetables makes me really happy. As I’ve mentioned on the podcast, I believe, my grandmother, who lives about a 30-minute drive from Vienna, has a fairly big garden, where we have a small green house, as well as a number of  raised beds. Since we’ve had a ton of tomatos, for instance, in the past few years that we couldn’t possibly eat, I came up with the idea to can all the “excess” vegetables in order for the home-grown supply to last us a bit longer. I gave my mom a voucher for a canning class for her Birthday, and I am looking forward to taking it with her soon. Being able to know where your produce comes from is so important in my opinion because you never know what kinds of chemicals and pesticides it’s been treated with.

I really enjoy working in politics, most days at least, and when I was asked informally if was interested in running for a seat in the European Parliament towards the end of last year, I got really excited. The process of being officially nominated was long and nerve-wracking, and the election campaign was tiring and extremely frustrating. I was so exhausted that I didn’t even have enough strength to knit, let along record a podcast. Because I was in campaign mode all the time, checking social media constantly, I felt so overwhelmed that I could barely function. Nevertheless, I really enjoyed taking part in school debates and became good friends with a lot of the other candidates. I was really hoping to be able to catch a break after the election and take a bit of time off work in the summer, but a week or so before the election, our coalition government split, the chancellor and his remaining ministers lost a vote of no confidence in Parliament, and a snap election was called. Because it is unclear whether my parliamentary group will be re-elected, I might lose my job in the fall, which is why I am still quite stressed out. Potentially, I could also run for a seat in the National Assembly, but my chances of being elected would probably be quite slim. Part of me now wants to quit politics altogether because it is such a nasty and stressful business, but I have to earn a living somehow, and I haven’t been able to come up with any sensible alternatives.

Because my life is quite chaotic at the moment, and my professional future is uncertain, I feel the need to declutter and clean our apartment constantly. It calms me down and comforts me. It gives me the feeling that I am in control of at least one thing in my life right now. We rearranged the furniture in our office, where my spinning wheels and my yarn stash also live, around Christmas, and I really enjoy spending time in there now. Since we’d used the room for storage for a long time, there is still a lot of clutter in the room that I need to go through. I want all the rooms to be as minimalistic as possible, and I think I am slowly getting there.

I really love reading, but as it is the case with a lot of knitters, I’ve neglected this hobby for a few years. Especially when I had to read a lot of academic books for university, I had difficulties reading for fun because it always felt like a chore. I really want to get back into reading a fiction book a month because it helps me relax and escape from everyday worries and my stressful work life. I’ve been doing really well with this goal so far this year, as I’ve already read most of the Cormoran Strike series by Robert Galbraith, A Woman of War by Mandy Robotham, as well as an autobiography and a non-fiction book. In order to avoid spending too much time on Instagram and Facebook, I also try to read as much as possible on the commute to work, as well as before going to sleep.

18. Winning a medal at the World Rowing Masters’ Regatta in Velence, Hungary

As you might know, I’ve been rowing competitively on and off for almost 20 years. Since 2015, I’ve been competing in the Masters category, which is basically for amateur rowers that are at least 27 years old and are not trying out for the National Team. Two years ago, I took part in the Word Rowing Masters’ Regatta, in which a large number of rowers from all around the world compete, for the first time. It didn’t go as well as planned because I felt quite exhausted towards the end of the season, but it was an amazing experience in any case. As the competition took place in the US last year and I’d recently had pneumonia, we only ended up competing in the European version in Germany, but it did give us a lot of confidence for the future. We could see a lot of improvement and the atmosphere on the regatta course was incredible. This year’s World Rowing Masters’ Regatta is taking place in Hungary in September. Because we are having a snap election in September and there was a good chance the weekend of the regatta would be chosen at the time the first entry deadline rolled around, we were only able to enter in one race. Two years ago, I competed in four races. Since the elections are now held two weeks after the regatta, I could theoretically still enter more races, but I don’t know how stressful the election campaign will be for me, and I feel quite burnt out this year already. I set this goal at the beginning of the year, before my job situation started deteriorating, but I’ve decided to stick with it or only reformulate it slightly, perhaps aiming for rowing races, where I am happy with my performance. A medal would still be nice, but the chances are slightly lower if you are only competing in one category.

You might have noticed while watching one of my podcast episodes that I have Invisalign braces. In fact, I’ve had them for almost five years now. Since my teeth weren’t moving like they were supposed to, I’ve had two adjustments. You get used to wearing them and brushing your teeth what feels like constantly, but I am so ready to be done with my treatment in November, if I am really done that is. Because of my frustrating experience with my braces, I will only believe it once I am told by my dentist that she is happy with the result. In any case, since I haven’t been able to in the past few years, as you are not supposed to drink anything but water while wearing the removable braces, I am looking forward to visiting all the Christmas markets this year and enjoying a cup of mulled wine while browsing the stalls and hanging out with friends and family. The simple pleasures in life!

As I am finally writing this post half a year after coming up with the initial list, I feel the need to add a new item. As mentioned above, I’ve been thinking about a career change. I’ve been dreaming about writing a book since I was in primary school, but I’ve never actually managed to write more than a chapter or two because I’ve always been really busy and told myself that I would just write it at a later date. I think now the time has come to finally put in the effort. Writing has always made me incredibly happy, and more happiness is definitely what I need right now.

I hope you’ve enjoyed reading about my plans for this year, even though it has taken me months to finally finish the last post. I feel much more cheerful now, at least in terms of my crafting plans. Only time will tell if I will still have a job after the election, but I will certainly try to take advantage of the more quiet summer months — I also still have about seven weeks of vacation time saved up — and focus on what makes me happy. 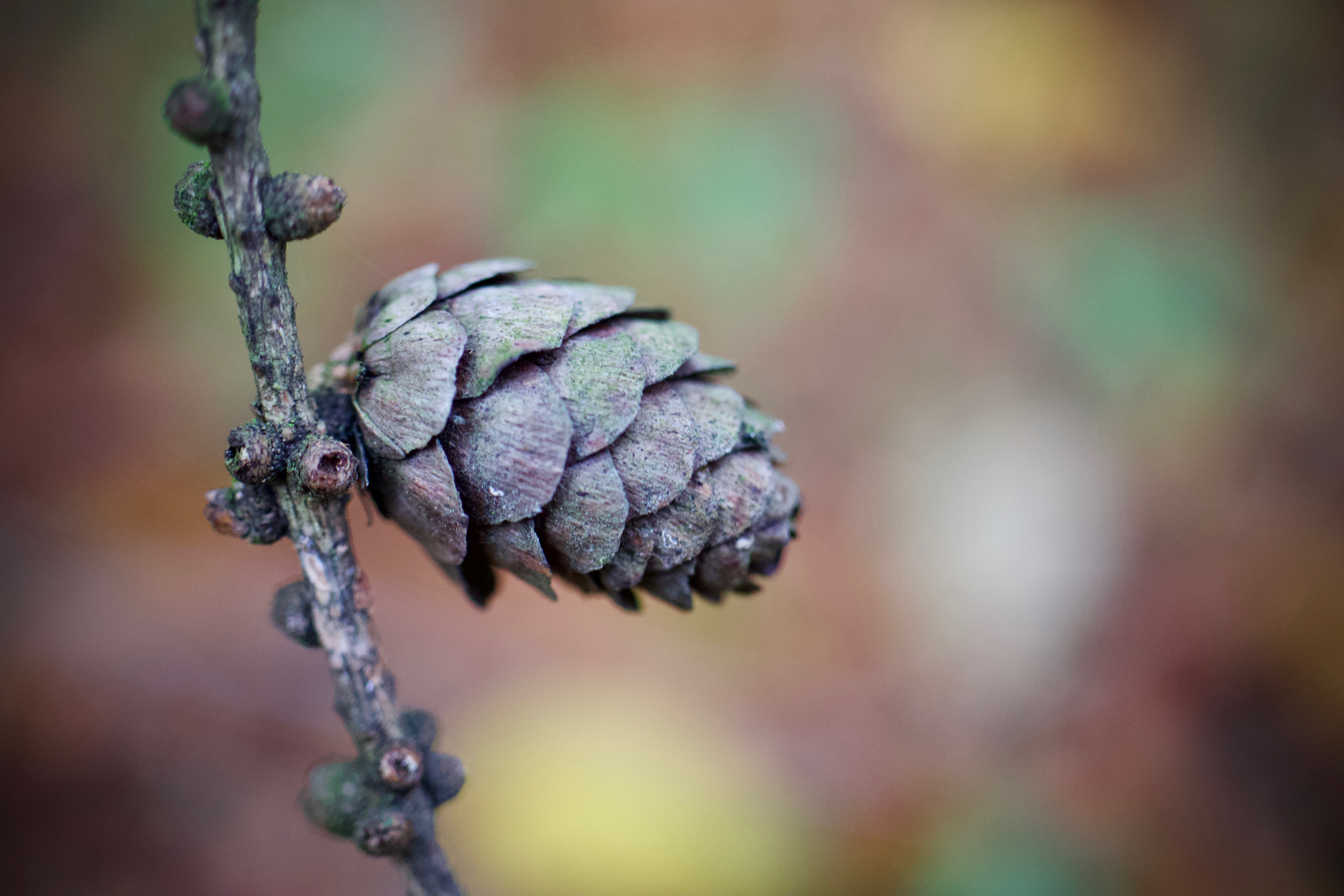 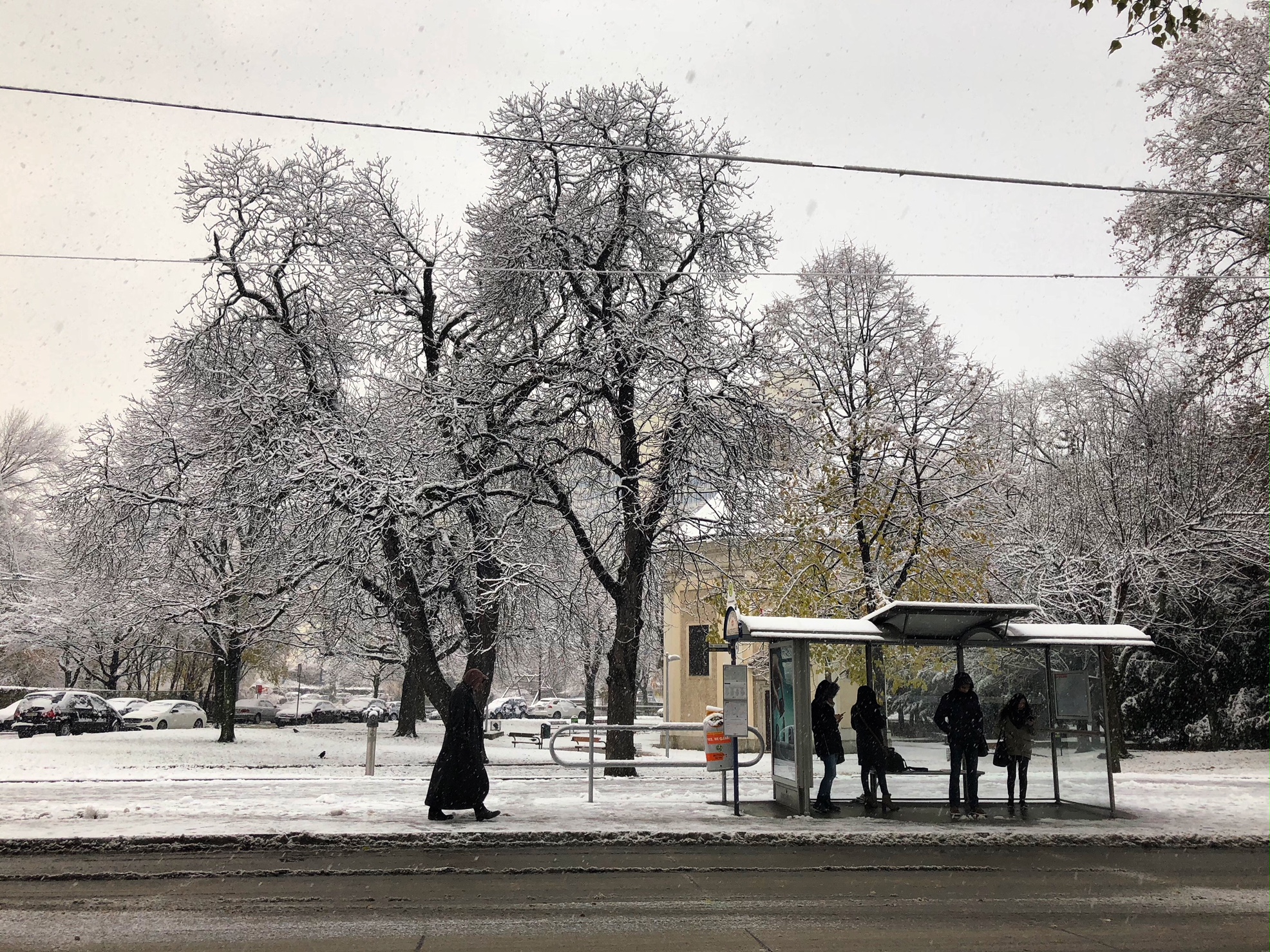 The current weather and seasonal knitting